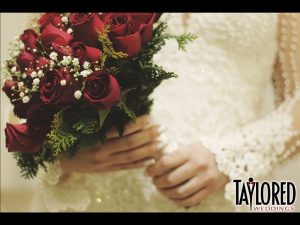 One of the biggest decisions a bride has when planning her wedding is picking her bouquet. Am I right? That bouquet is what’s going to be walking with them down the aisle and is ultimately part of the big ensemble! You’d be surprised to know what traditions took place to make it so.

“The bride’s bouquet carries many quaint traditions among the different people of the world. Orange blossoms, a favorite of many brides, were at one time, when the Saracens carried them, thought to be a symbol of fertility.

The carrying of flowers by the bride has it’s roots in ancient times when it was believed that strong smelling herbs and spices would ward off and drive away evil spirits, bad luck and ill health. Garlic and chives were also popular for the same reason. During Roman times, this tradition was extended, with the bride and groom wearing floral garlands signifying new life and hope for fertility. The bouquet in particular symbolized a woman in bloom.

During Victorian times, flowers took on an additional significance as lovers would send messages to each other using different flowers, with each flower having its’ own meaning. These associations were soon adopted for the bride’s bouquet and are still used today by many brides.” 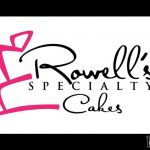 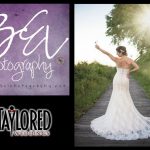